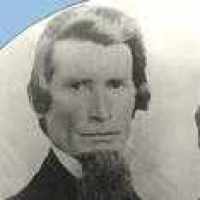 "On June 16, 1822, Denmark Vesey a free and self-educated African American leads a slave rebellion called ""the rising."" The interesting thing about this rebellion is that it does not really happen. The only thing the judges have to go on is the testimony of people that witness it."
1825 · The Crimes Act

The Crimes Act was made to provide a clearer punishment of certain crimes against the United States. Part of it includes: Changing the maximum sentence of imprisonment to be increased from seven to ten years and changing the maximum fine from $5,000 to $10,000.
1841 · Indiana Nears Bankruptcy