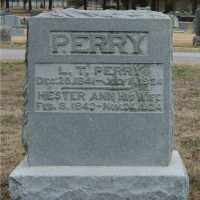 The Life of Lorenzo Thomas

Put your face in a costume from Lorenzo Thomas's homelands.

The Relief Society of the Church of Jesus Christ of Latter-day Saints was organized on March 17, 1842. Emma Smith was the first Relief Society president. It was established as a way to help strengthen and serve other women.
1846