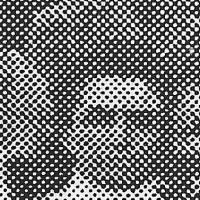 The Life of Eva E.

Put your face in a costume from Eva E.'s homelands.

In 1871, a cow kicked over a lantern, causing a fire that burned down half of Chicago. Today this city is the third largest in the US.
1881 · The Assassination of James Garfield

German: from the Germanic personal name Agelhar, composed of the elements agi(l) ‘point (of a sword)’ ( see Eck ) + hari ‘army’.