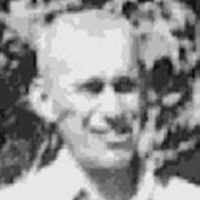 The Life of Isaiah Preston

Put your face in a costume from Isaiah Preston's homelands.

On August 29, some of the Virginia posterity of Isaiah Iseman gathered at the old Western State Hospital cemetery in Staunton, Virginia. This was at the invitation of Trevor Iseman who came from Utah …