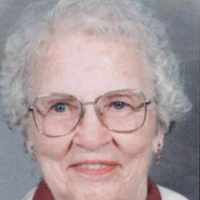 The Life of Delilas Emma

Put your face in a costume from Delilas Emma's homelands.

German:1. variant of Korte 1. 2. from the personal name Kord, a Low German derivative of Konrad .