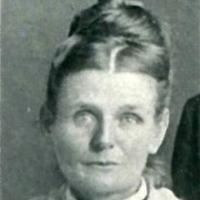 The Life of Elizabeth Jane

Elizabeth jane Williams Lamb visited Ralph Lamb's family in Oakland, California from time to time. According to Ruth Lamb, Elizabeth did not like looking at the Pacific Ocean as it reminded her that t …