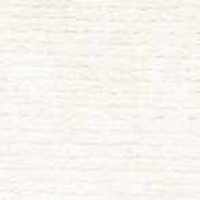 When Maria Olofsdotter was born on 28 April 1806, in Heden, Laxarby, Älvsborg, Sweden, her father, Olof Olsson Högberg, was 30 and her mother, Stina Magnusdotter, was 27. She married Erland Jönsson on 7 July 1830, in Brålanda, Västra Götaland, Sweden. They were the parents of at least 1 son and 2 daughters. She lived in Börstil, Stockholm, Sweden in 1806 and Steneby, Älvsborg, Sweden for about 9 years. She died on 23 September 1872, in Santaquin, Utah, Utah, United States, at the age of 66, and was buried in Santaquin, Utah, Utah, United States.