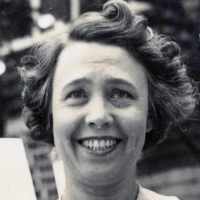 The Life of Margaret Dunbar

Put your face in a costume from Margaret Dunbar's homelands.

A law that funded many irrigation and agricultural projects in the western states.
1902

Treaty of Versailles gives Japan some territorial gains in the Pacific.

English (chiefly Kent): from Middle English heved ‘head’, applied as a nickname for someone with some peculiarity or disproportion of the head, or a topographic name for someone who lived on a hill or at the head of a stream or valley. This surname has long been established in Ireland.