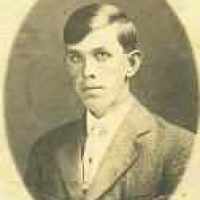 The Life of William Wesley

1 English: variant of Wall .2 Scottish: most probably a derivative of Wallace .