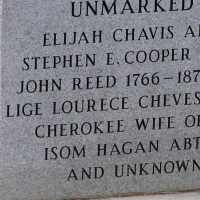 The Life of Lige Lourece Margaret

Put your face in a costume from Lige Lourece Margaret's homelands.

On June 28, 1776, the Battle of Sullivan's Island takes place on Sullivan's Island, South Carolina. Since it is so close to Charelston, the battle is sometimes referred to as the First Siege of Charleston. This is the first time that the Americans had a victory against a land and sea attack by the British.
1800 · Movement to Washington D.C.

1 Scottish: perhaps a variant of Shives or Chevis .2 Hispanic (Mexico): variant of Chavez .