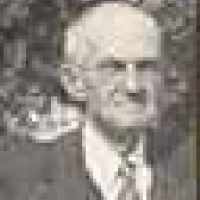 Nebraska is the 37th state.
1889 · Washington Becomes a State