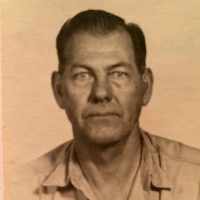 The Life of Daniel Lindsey Wright

Put your face in a costume from Daniel Lindsey Wright's homelands.

1 German: occupational name for an assistant in a bathhouse or a barber's shop, from an agent derivative of Middle High German riben ‘to rub’.2 Jewish (Ashkenazic): nickname from Yiddish rayber ‘great eater’, ‘someone who rubs’ (see 1).

Life Sketch of Christian Hermansen 1855, an Autobiography For the children, grandchildren and future posterity I am writing a brief sketch of my life. I was born in a little farming town called Frei …