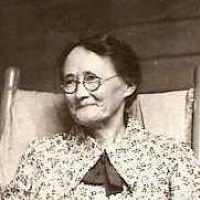 The Life of Charlotte Bell

Put your face in a costume from Charlotte Bell's homelands.

Scottish: reduced form of the Norman habitational name Norman-ville, derived from either of two places so called in Normandy.