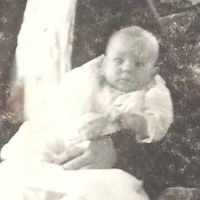 The Life of Ralph Julian

Put your face in a costume from Ralph Julian's homelands.

This Act set a price at which gold could be traded for paper money.
1913 · Women's Suffrage Demonstration

A demonstration for women's suffrage takes place on March 3, 1913. This is the first suffrage parade in Washington D.C. One of the notable women in attendance is Ida B. Wells.
1923 · The President Dies of a Heart Attack