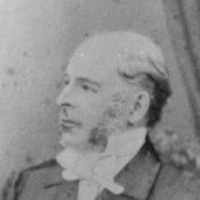 The Life Summary of Thomas James

English and Scottish: from Middle English stele ‘steel’, hence a nickname for someone considered as hard and durable as steel, or metonymic occupational name for a foundry worker.