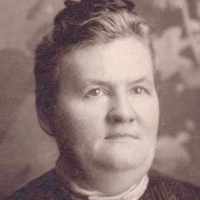 The Life Summary of Salina Olivetta

Put your face in a costume from Salina Olivetta's homelands.

Irish: variant of Deeley .English: variant of Delea, itself possibly a variant of Duley (see Delay ).Dutch (De Lee): habitational name from De Lee, the name of several waterways, a syncopated form of leede, derived from leiden ‘to lead’.