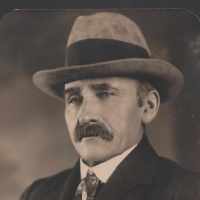 Put your face in a costume from Rasmus Martinus Jacobsen's homelands.

Of New Testament origin, where it is a shortened form of the Latin name Erastus (Greek Erastos, from erān ‘to love’). This was the name of the treasurer of Corinth converted to Christianity by St Paul (Romans 16:23).