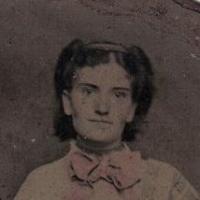 English (Middlesex): variant of Board .