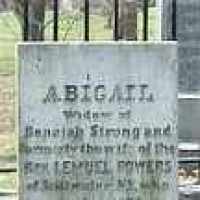 English: topographic name from Middle English newe ‘new’ + land ‘land’ (Old English nīwe, land), for someone who lived by a patch of land recently brought into cultivation or recently added to the village, or a habitational name from any of a number of settlements called Newland for this reason.Americanized form (translation into English) of Scandinavian Nyland or of German Neuland and North German Nieland, from any of several habitational names from any of the places called Neuland or Nieland(e) in Westphalia and Schleswig-Holstein.