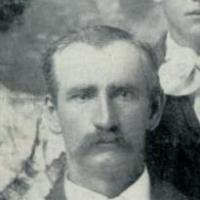 The Life of William Anderson

The first state fair in North Carolina was held in Raleigh and was put on by the North Carolina State Agricultural Society in 1853. The fair has been continuous except for during the American Civil War and Reconstruction and WWII.
1861 · Denver Becomes a City

In 1861, Denver City was incorporated into the territory as an official city.
1876 · Colorado becomes a State

English: variant of Shore 1 and 2.