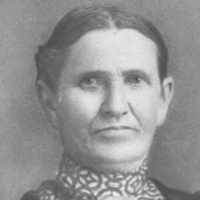 The Life of Angelina

Put your face in a costume from Angelina's homelands.

The Webster-Ashburton Treaty was signed on August 9, 1842 and resolved the border issues between the United States and British North American colonies which had caused the Aroostook War. The treaty contained several agreements and concessions. It called for an end on the overseas slave trade and proposed that both parties share the Great Lakes. It also reaffirmed the location of the westward frontier border (near the Rocky Mountains) as well as the border between Lake Superior and Lake of the Woods. The treaty was signed by Daniel Webster (United States Secretary of State) and Alexander Baring (British Diplomat, 1st Baron Ashburton).
1846