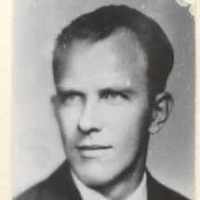 The Life of Torrance Carson

Put your face in a costume from Torrance Carson's homelands.

The Seventeenth Amendment allows the people of each state to elect their own Senators instead of having the state legislature assign them.
1934 · Alcatraz Island Becomes Federal Penitentiary