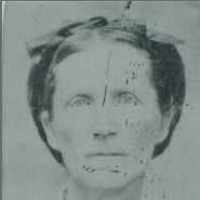 1 Dutch: variant of Swart .2 Variant of German and Jewish Schwartz .