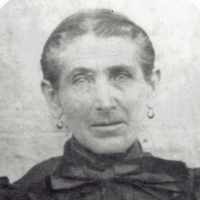 The Life of Emily Caroline

Put your face in a costume from Emily Caroline's homelands.

By the time the Battle of Pea Ridge happened the Union forces had pushed Confederates through Missouri and Arkansas. This battle was important in securing Missouri for the Union and opening Arkansas for the Union.
1863