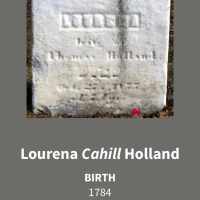 The Life Summary of Lorena

Put your face in a costume from Lorena's homelands.

HOMEPAGEOHIO KANSASOHIO Biography of James C. Holland James C. Holland. The public architecture of Kansas, especially in the capital city, is largely a record of the skill and experience of one man, J …