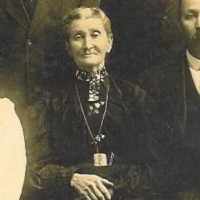 The Life of Matilida Elizabeth

Put your face in a costume from Matilida Elizabeth's homelands.

Patronymic from Albert , English in form, but only rarely found as a surname in England or Scotland. In many cases it is probably a respelling of Danish and Norwegian Albertsen , Swedish Albert(s)son, or a cognate in some other language.