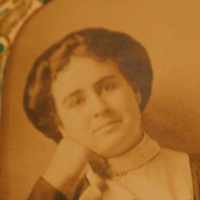 The Life Summary of Ruby Cora

Put your face in a costume from Ruby Cora's homelands.

Possibly a Dutch variant of Haven , a metonymic occupational name for a potter, with the addition of the definite article de.