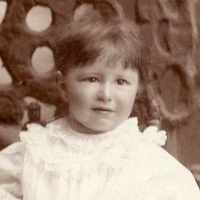 The Life of Clarence Edwin

Put your face in a costume from Clarence Edwin's homelands.

German and Jewish (western Ashkenazic): habitational name for someone from any of three places named Grötzingen (Old High German Grezzingun) in Baden-Württemberg.