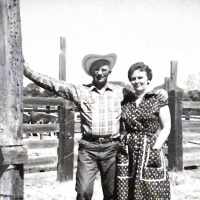 Put your face in a costume from Everett Monroe's homelands.

13 million people become unemployed after the Wall Street stock market crash of 1929 triggers what becomes known as the Great Depression. President Herbert Hoover rejects direct federal relief.
1 Probably a variant spelling of French Fanger .2 It could alternatively be an altered form of English Fanshaw, which Reaney believes to be a habitational name from Fanshaw Gate, near Holmesfield, Derbyshire. However, the earliest records of the place name, le Faunchalle-gate ( 1456 , 1472 , etc.), indicate that the place takes its name from the Faunchall or Fanshaw family and not the other way about. Further, the early form of the surname suggests a French origin.