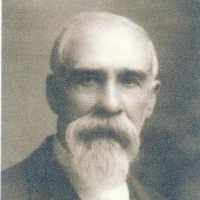 Our father, Henry Clay House, son of George Ash House and Mary Davis, was born in Pittsfield, Pike County, Ill.. February 1, 1842. Father was the youngest child in a family of seven children, his …