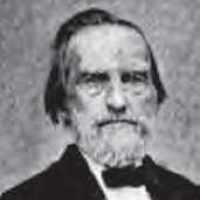 On January 9, 1811, the USS Revenge hits a reef off of Watch Hill, Rhode Island. The load the ship is carrying is handed off to other ships and the USS Revenge is tied down by tow ropes. It brakes free from the ropes and later sinks. In 2011 divers find what are believed to be the remains of the ship.

English: patronymic from Tomkin, a medieval pet form of the personal name Thomas .