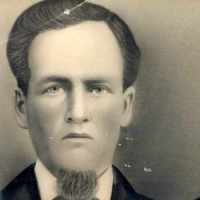 The Life of Daniel Stephen

Put your face in a costume from Daniel Stephen's homelands.

In 1890, Robert Miller Womack discovers a rich gold deposit along Cripple Creek, near the western slope of Pikes Peak. This would become the richest gold strike in the Rocky Mountin area.
1903 · Department of Commerce and Labor

Scottish: habitational name from a place in Perthshire, named in Gaelic as ‘hill pasture (above) the Teith’, from monadh ‘hill pasture’ + Teith, a river name of obscure origin. This name was introduced to Ulster, where it is now quite numerous in certain areas, particularly County Tyrone.