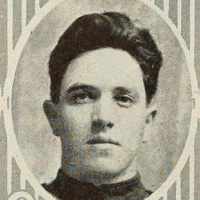 The Life Summary of Sherman Emanuel

Put your face in a costume from Sherman Emanuel's homelands.

English: variant of Bunnell .Altered form of French Bonnel . This form of the surname is also found in Britain, where it is in part of Huguenot origin.History: This surname (see 2 above) is listed along with its original form Bonnel in the (US) National Huguenot Society's register of qualified Huguenot ancestors.