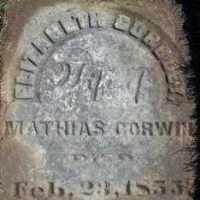 Altered spelling of German Förnsler or Firnsler, presumably an occupational name for a varnish maker, from an agent derivative of Middle High German firnīs ‘varnish’, a loanword from Old French vernī.