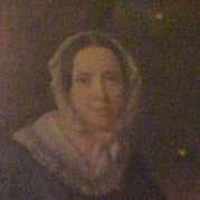 "Patrick Henry made his ""Give me Liberty or Give me Death"" speech in Richmond Virginia."
1780 · Richmond Becomes the Capital

English: from a pet form of the personal name Rollo or Rolf .