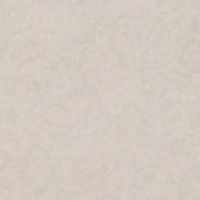 When Barbara Naffziger was born on 13 November 1794, in Hochheim, Gotha, Thüringen, Germany, her father, Valentin Nafziger, was 31 and her mother, Magdalena Katarina Spring, was 28. She married Peter Donner in 1815, in Germany. They were the parents of at least 6 sons and 2 daughters. She lived in Panola, Woodford, Illinois, United States in 1880. She died on 19 September 1881, at the age of 86, and was buried in Wilson Cemetery, McLean, Illinois, United States.

Variant spelling of German Nafzger, a nickname meaning ‘sleepyhead’, from a noun derivative of Middle High German nafzen ‘to take a nap’.