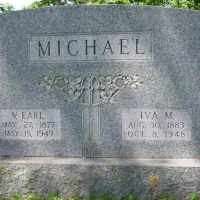 The Life of Iva Myrtle

Put your face in a costume from Iva Myrtle's homelands.

The largest union group in the United States during the first half of the 20th century. It still exists today but merged with The Congress of Industrial Organization.
1901 · Assassination of Mckinley