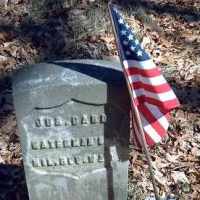 Rhode Island was first to declare its independence from Britain on May 4, 1776.
1800 · Movement to Washington D.C.

1 English: metonymic occupational name for someone who carded wool (i.e. disentangled it), preparatory to spinning, from Middle English, Old French card(e) ‘carder’, an implement used for this purpose.2 Reduced form of Irish McCard .