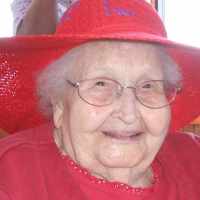 The Life of Martha Fay

Put your face in a costume from Martha Fay's homelands.

Being modeled after the Boy Scout Association in England, The Boy Scouts of America is a program for young teens to learn traits, life and social skills, and many other things to remind the public about the general act of service and kindness to others.
1910 · The Big Burn of 1910

"In August 1910, a perfect combination of an unusually dry summer, high winds, and lightning contributed to one of the worst natural disasters in the history of Idaho. Called ""The Big Burn"", it caused 85 deaths and claimed over 3 million acres of land."
1935 · The FBI is Established