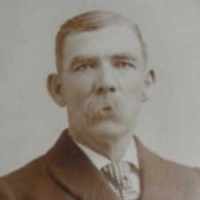 Variant of Vanderwalker , a surname of Dutch origin.