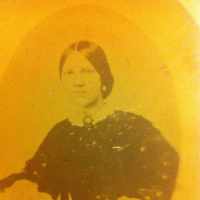 German (Wälling): from a short form of an ancient Germanic personal name formed with walt ‘rule’.