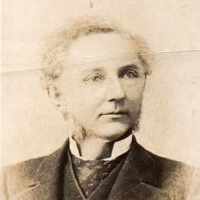 The Life of Homer

Put your face in a costume from Homer's homelands.

German: possibly a variant of Stuhl, a metonymic occupational name for a furniture maker, Middle High German stuol ‘chair’, or a topographic name from the same word in the transferred sense ‘area of raised land’.