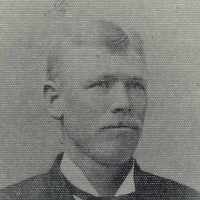 Blackfoot, Idaho, March 11, 1931, To My Dear Grandchildren, As I was in Utah the winter of 1930 & 31 when the Relief Society of the Nebo Stake were writing what was called Jubilee letters to be kept f …