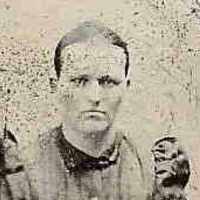 Put your face in a costume from Melissa Elizabeth's homelands.

Mississippi became the second state to leave the Union at the start of the Civil War in 1861.
Probably a variant, under Slavic influence, of German Weigel or Wiegel .