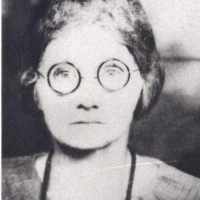 Put your face in a costume from Susan Virginia's homelands.

This Act tried to prevent the raising of prices by restricting trade. The purpose of the Act was to preserve a competitive marketplace to protect consumers from abuse.
1 German: occupational name or status name from the German word Knapp(e), a variant of Knabe ‘young unmarried man’. In the 15th century this spelling acquired the separate, specialized meanings ‘servant’, ‘apprentice’, or ‘miner’.2 German: in Franconia, a nickname for a dexterous or skillful person.3 English: topographic name for someone who lived by a hillock, Middle English knappe, Old English cnæpp, or habitational name from any of the several minor places named with the word, in particular Knapp in Hampshire and Knepp in Sussex.