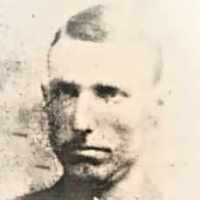 Put your face in a costume from Peter Dubose "D"'s homelands.

English: status name from Middle English frankeleyn ‘freeman, freeholder, land-owner of free but not noble birth’ (Anglo-Norman French fraunclein). In general, he was a gentleman ranked above the main body of minor freeholders but below a knight or a member of the nobility.Americanized form of one or more similar (like-sounding) Jewish surnames, such as Frankel .History: The American statesman and scientist Benjamin Franklin (1706–90) was the son of Josiah Franklin, a chandler (dealer in soap and candles), who had emigrated c. 1682 from Ecton, Northamptonshire, to Boston, MA, where his son was born.