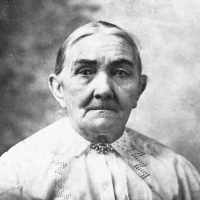 The Life of Susan Matilda

Put your face in a costume from Susan Matilda's homelands.

Due to the state’s financial crisis during the previous decade and growing criticism toward state government. Voters approve the Constitution of 1851 which forbade the state government from going into debt.
1867 · Sorry Mr. President, You can't do that.

Americanized form of German Kitzmüller, literally ‘kid miller’ ( see Kitz + Muller ), a nickname for a miller who kept goats; alternatively, the first element may be from a personal name formed with the Germanic element Gid-, cognate with Old English gidd ‘song’.