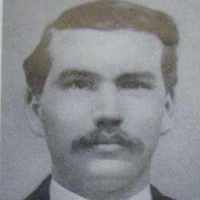 The Life of John Alexander

In 1860, the Pony Express used men riding on horseback to carry mail between St. Joseph, Missouri, and Sacramento, California.
1862 · Battle of Shiloh