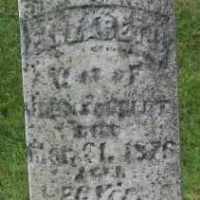 English: occupational name for a wool-carder or for a maker of cards for combing wool to prepare it for spinning, from Middle English carder, cardour (modelled on Old French cardeur).