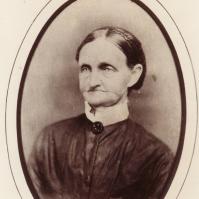 The Life Summary of Beulah Ann

Put your face in a costume from Beulah Ann's homelands.

Some characteristic forenames: Spanish Jose, Manuel, Abilio, Angel, Fernando, Jose Joel, Miguel, Pedro, Roberto, Adriana, Alberto, Alfredo.English: of Norman origin, a topographic name for someone who lived ‘(in the) vale or valley’ (Middle English val(e), valle, Old French val ‘valley’), or a habitational name for someone who came from one of the French places called with this word, such as Le Val (Sarthe) or any number of places in and around Normandy called Vaux. Compare Vause .Irish: from Mac Pháil ‘son of Paul’.